We introduced some new features and implemented 200 more hint-list templates for statements that didn’t have hint-list. We adapted sorting of the hint-list so that users have most probable hints on top of the list. Also, we made shortcuts customization possible so that any interference with VS or SSMS shortcuts can be avoided. We resolved some of our most important issues with performance and stability issues with the host environment e.g. SSMS

Some of the covered statements:

The user will be prompted with the hint-list of tables

After selecting a table and typing the “(” key

Hint-list of available columns is prompted

Completing the SET DEADLOCK_PRIORITY statements for specifying the importance for the current session to continue processing if it’s deadlocked with another session. Arguments for this SQL statement are LOW, NORMAL, and HIGH

An important improvement is an increased performance of processing typed characters and keyboard response, especially on larger scripts, of up to 50% 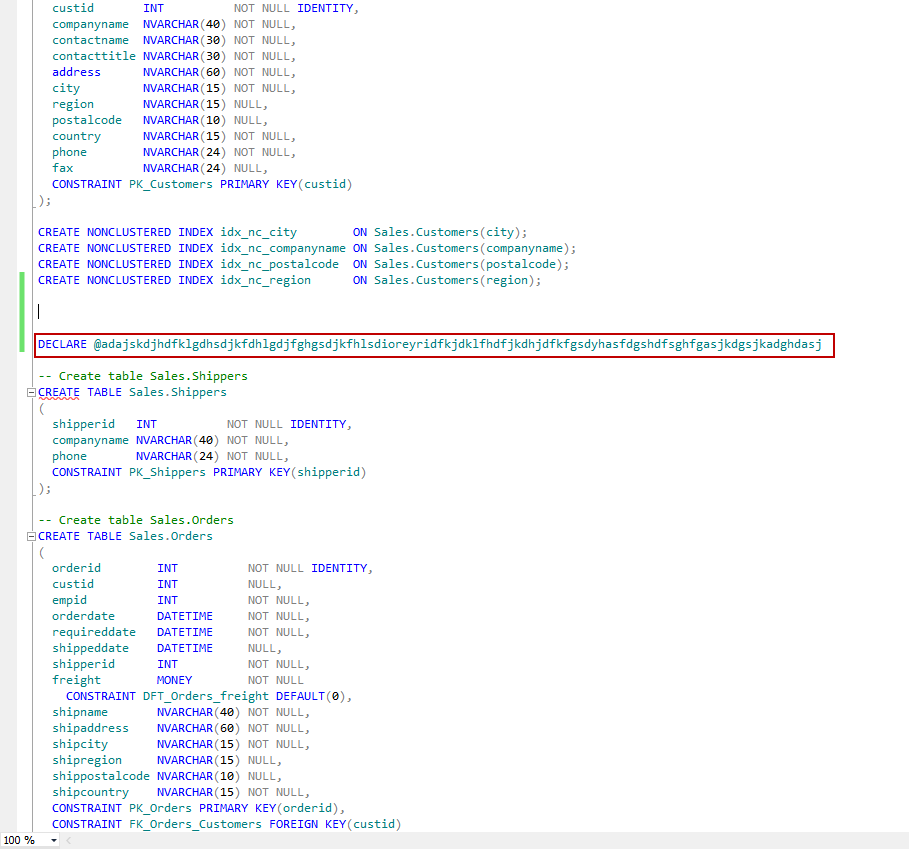 Hint–list ordering is now based on statement, so that most probable hints are first in the list. For example, after typing the ALTER TRIGGER statement user will be prompted with a list of all available triggers first 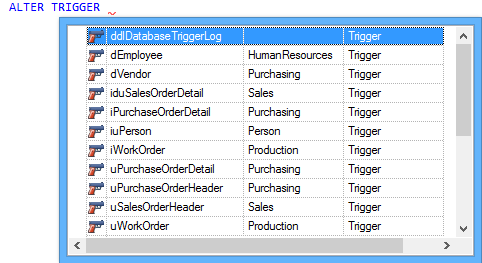 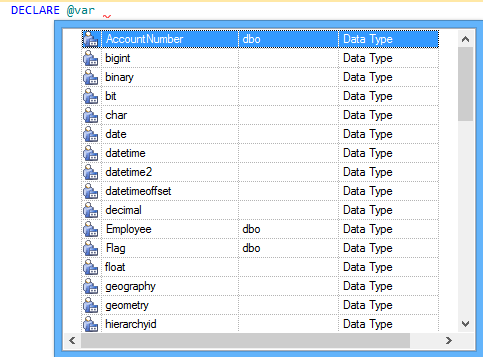 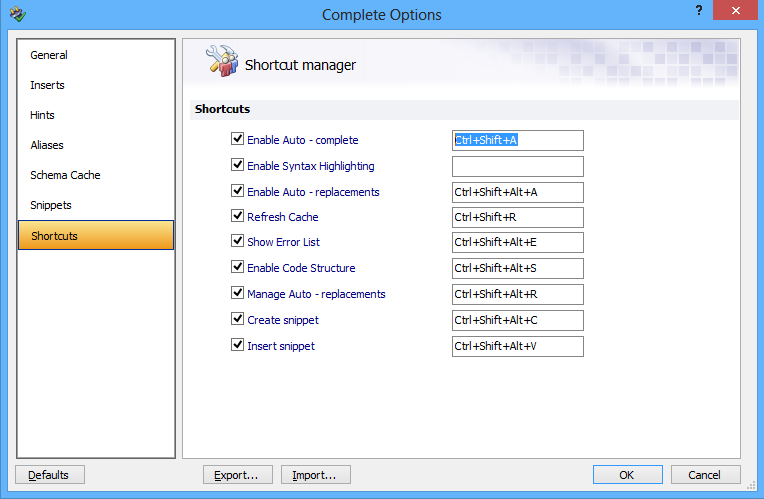