What have you been working on?

We have been working on adding new features in ApexSQL Generate, fixing bugs and improving the overall usability and quality of the tool. We have added some new generators including IronPython and Manual foreign key and extended the list of Predefined generators by more than 20, so there are 150+ predefined generators in total.

What is the ETA to production?

What is included in the new release? 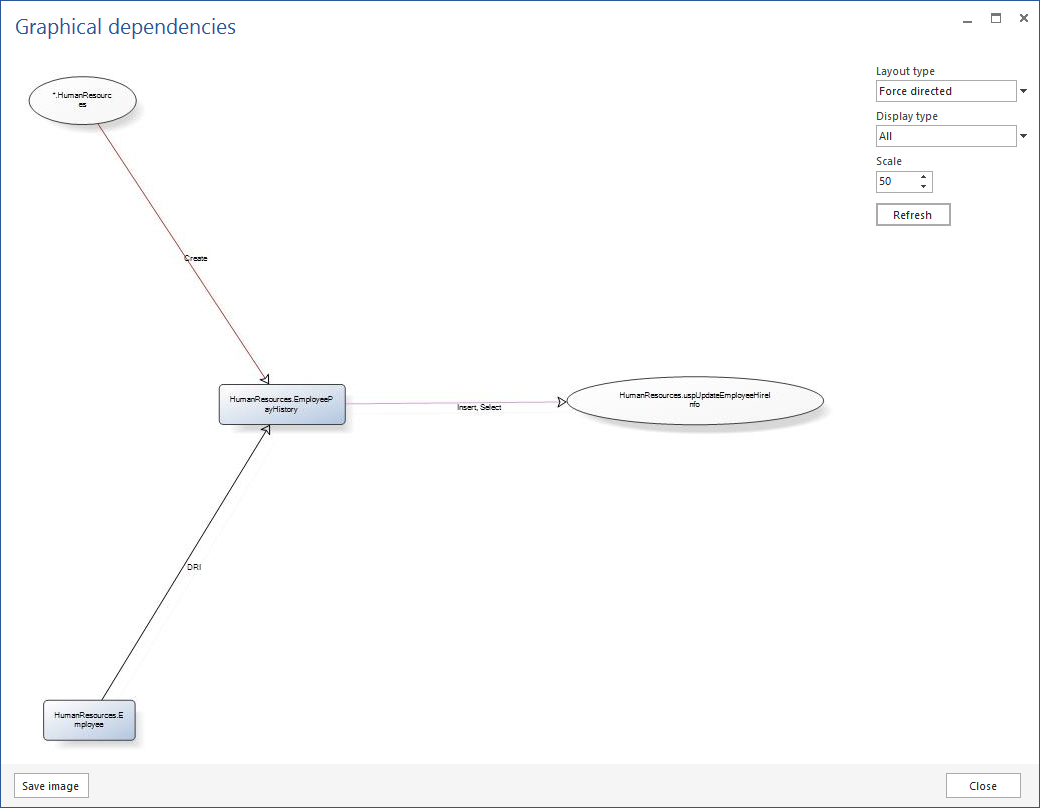 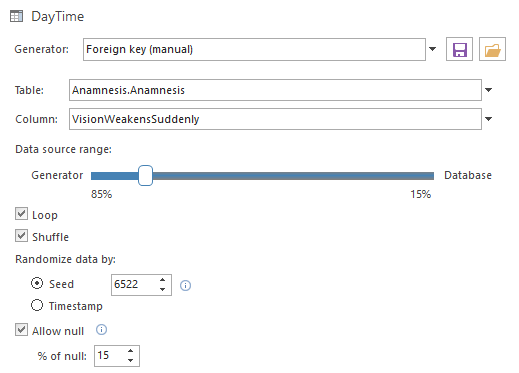 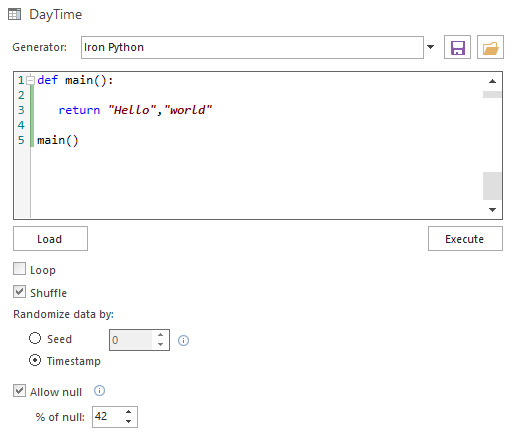 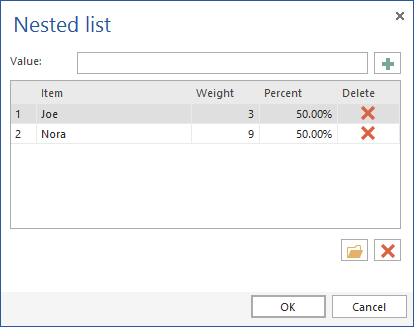 Exporting to Excel and JSON formats – export test data with customized options and preview it as separate sheet per SQL table in Excel file or export SQL tables as JSON arrays.